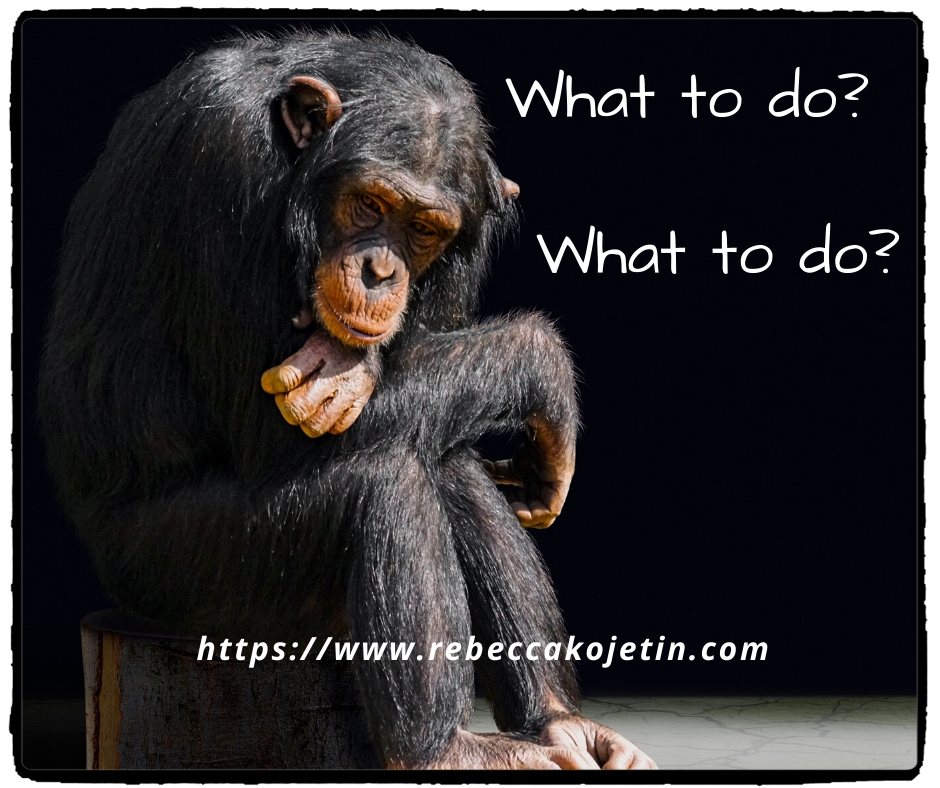 In the face of “self-quarantine,” have you been fighting boredom and monotony?

It’s interesting that in January, when I chose my quotes for the year, that Edith Wharton’s words would be as reflective as the are.

I see posts and memes all over social media that point to boredom because life has become monotonous. Even if you are still working because your job is considered “essential” (and I thank you for being there), your personal daily activities, more than likely, have been curtailed or have even come to a stop.

As of last week, however, a few states began to lift the quarantine laws and many have them lifted as of today. Yet, there are other states (Illinois for example, my former state of residence) that has extended the quarantine laws until at least May 31.

How did self-quarantine our lives change?

*Date night at the movies (cancelled) – instead, it became order out and binge watch something on a video streaming service.

*Shopping at your favorite department store or local boutique for a new spring wardrobe, or at least a few new items of clothes (cancelled) – instead, shopping on internet became the norm.

*Eating in at a restaurant (cancelled) – instead, fast food establishments ramped up their drive-through and many sit-down restaurants moved to a smaller menu for pick-up orders instead of shutting their doors: Pick up your favorite meal, and in some places, order a mixed drink as well.

*Attending a concert or live theater event (cancelled) – instead, musical artists set up living room concerts, Sirius radio station “The Highway” moved its April music festival (Stagecoach) onto the radio with musicians broadcasting from their homes and renamed the festival “Stagecouch”; actors and theater groups have hit the streaming media with readings and presentations from the performer’s own homes.

*Getting a massage (cancelled) – instead, we shared back-rubs with the people living with us or did without.

*Hair cut and color/manicures & pedicures (cancelled) – instead, we went back to cutting our own hair, buying a boxed hair color or mani-pedi kit online or from a store and doing it ourselves.

*Going to your favorite gym for exercise and socialization (cancelled) – instead, home gym equipment purchases increased and some gym chains opted to stream workouts.

*In many places, you are expected to wear a mask, which have been homemade out of fabric, when out in public. (Think about it: Less than six months ago, if you walked into a any business or bank with a mask covering your nose and mouth, you were treated like a criminal who was out to rob the place.)

*You are expected to stay (according the the markings on the floors) six feet away from the next person. Over the intercom, the businesses broadcast the necessity of staying six feet from the next person for the safety of your health. Some stores have even gone to the trouble of creating one way only routes.

*You are encouraged to use hand sanitizer (often), wash our hands (often), and when we get home from the grocery store for supplies, we are encouraged to wash off all packages before storing them and then take a shower. I get good hygiene, but some of this seems over the top. For instance, at my husband’s doctor appointment last week, we were stopped at the front door, asked questions, expected to use the hand sanitizer, and expected to either take a mask if we weren’t already wearing one. The irony here is that my husband had his phone and his tablet (both having been out in the world unprotected) and I had my phone, my tablet, and a travel coffee mug. No one batted an eye when, after hand sanitizing, we put our hands back on our belongings.

*Gone (at least for now) is a world where we shake hands and hug frequently. Now, it is perfectly acceptable to bump fists, tap elbows, or watch social media for how people greet each other with foot taps. Seriously, I miss the hugs I used to give and get at random.

As many states begin to open up some or all businesses today (Yes, I know some opened last week.), other states will remain closed through the end of May.

Oh, The Monotony: What to Do?

Posts on social media share that some people are wondering what day it was while others have just started to stay in their pajamas all day (day pjs and night pjs).

Isn’t that how too many people have been living life: monotonously – Monday through Friday get up, shower, get dressed, eat breakfast, go to work, come home, eat dinner, go to bed – repeat. Then, Saturday and Sunday might be different.

The self-quarantine, “shelter-in-place,” “safer-at-home” monotony is different because it is not self-induced. Those monotonous Monday through Friday stretches might have be broken up with dinner out; an early movie at the theater because, after all, you have to get up early for work; or a small get-together at a friend’s house for that club you belong to. Now? With quarantine, those things didn’t break up the work week.

For me, as a retired teacher married to a medically retired truck driver, the freedom to do something different to break up the week has led to monotony. The gym has been off limits, the meetings of the groups I belong to have been cancelled, and the freedom to venture out on a lengthy camping trip has been curtailed.

There are so many ways that I’ve discovered to fight monotony. In fact, these are things that you might just continue when we find the COVID-19 restrictions LIFTED.

Here are FIVE ways I am Fighting Monotony

I’d love to hear how you are fighting boredom and monotony. Drop a comment below with your monotony busting ideas.

Yes, It's Time to Learn to Be Proud of Yourself