Let's Chat Over Coffee: neighbor to neighbor – friend to friend 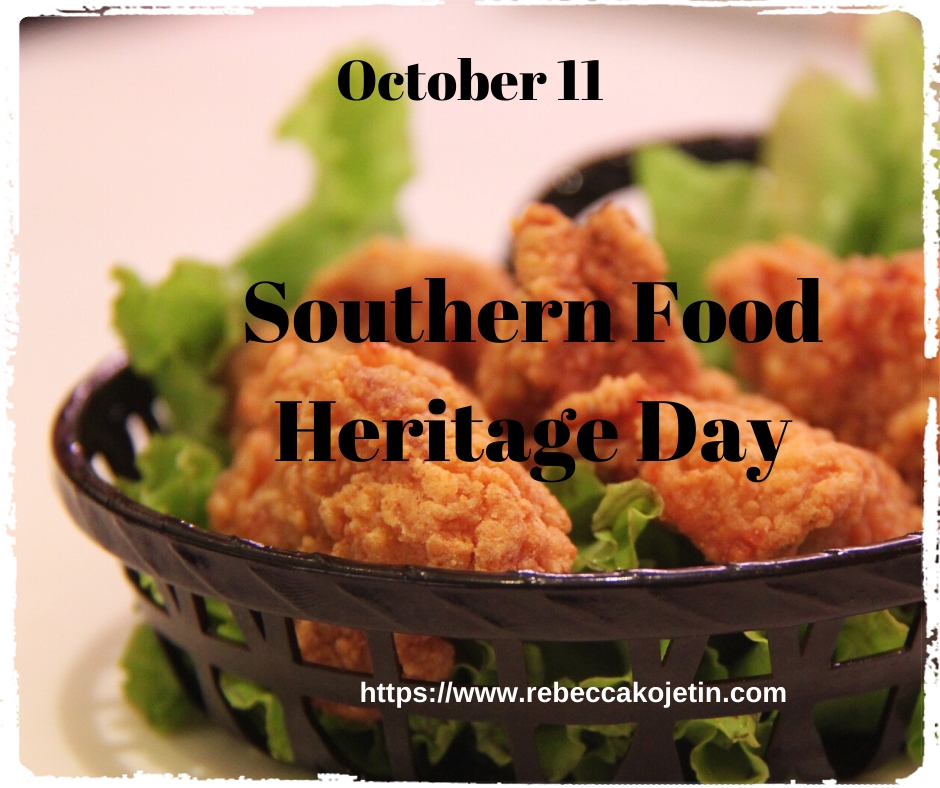 If you live in the following states, you live in The South according to the government: Alabama, Arkansas, Delaware, the District of Columbia, Florida, Georgia, Kentucky, Louisiana, Maryland, Mississippi, North Carolina, Oklahoma, South Carolina, Tennessee, Texas, Virginia, and West Virginia.

The South has a rich heritage of food that is difficult to find anywhere else.

My first encounter with grits was when we drove to Disney in Florida and Key West. Stopping at a road stop diner, my dad ordered grits with his eggs. I also tasted beignets, Key Lime Pie, turtle, shark, and catfish (not a fan).

As people move from one area of the country (and world) to another, they tend to bring their recipes and food favorites with them. It’s the only way to explain my exposure to cornbread, biscuits and sausage gravy, and good Southern fried chicken.

Now that I live in The South, I have tried some other fabulous southern foods, and I even found one way to cook grits that I find edible. My favorite, a relative newcomer on the food scene, is probably Nashville Hot Chicken. I have also discovered etouffee (Yummy!) and country ham (not a fan).

So today, let’s celebrate the foods that The South has shared with us.

(And yes, that includes Jack Daniel’s Whiskey and bourbon.)

Hi, I’m Becky. (Ok, Rebecca, but I am rarely addressed that way.) I am a writer and a musician with a tendency to enjoy a variety of crafting opportunities. I retired from teaching in 2014 after spending most of my 34 year career teaching in the high school English department: various levels of English (mostly literature and writing), creative writing, public speaking, and theater (acting, directing, and technical theater). As a teacher, I held the philosophy that I wouldn’t give any writing assignment that I personally wouldn’t or couldn’t do. That philosophy strengthened and broadened my own writing.

How is Your Mental Health Today?

Show Up for Life

5 WAYS TO CREATE GENUINE HAPPINESS IN YOUR LIFE 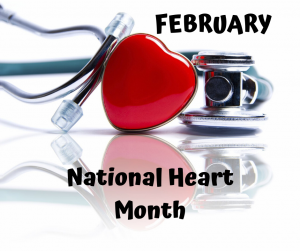 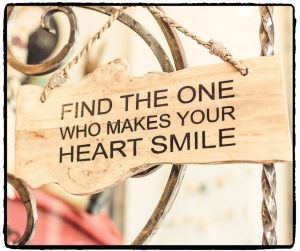 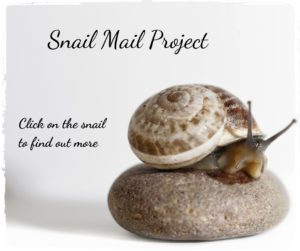