As a teacher, I sometimes looked at my high school students and wondered why they spent time with the people they did. Was it the fact that the friend was in the popular crowd? the jocks? the theater geeks? the technology geniuses? the musician/singer crowd? the brainiacs? the party crowd?

There were a number of ways that my students identified the groups that they were and were not a part of.

When my youngest was a freshman in high school, I asked him what group or groups he was part of.

I expected he was part of the “jock” group since he was involved in cross country, track, wrestling, and had been a swimmer.

I expected he was part of the musician/singer crowd since he played the trumpet.

I expected he was part of the technology geniuses since he was interested in computers.

I expected he was part of the students who did fairly well in school.

I did not expect the answer I received.

“A WHAT?” After numerous years teaching high school, I had NEVER heard this one. So, I had to ask, “What is a nomander?”

“I don’t belong to any group. I’m friends with people in all sorts of groups.”

I was surprised at the philosophical depth of my freshman son. He wasn’t trying to be popular. He didn’t care if he fit into any group. He just wanted to be himself, and he didn’t care what group his various friends hung or associated with, he believed he should be able to be their friend.

Have you ever taken a look at YOUR people?

Are they good for you?

Will they make you a better you?

Do they have your back?

Are they a positive influence in your life?

Will they be there when the proverbial “S*$%” hits the fan?

If you answer any of those questions with “NO,” why are you with them?

Look at the people you WANT to hang with.

What is it that is drawing you to that person?

What do you admire about that person?

What is stopping you from introducing yourself to that person?

If you want to become a better person, find people that will challenge you to do just that.

If you want to become a more positive person, surround yourself with positive people.

If you want to be more successful, surround yourself with successful people.

Are You Focusing Your Energy in the Right Place?

Don't Put That Dream Aside

Let Negative Words from Others Positively Shape Your Life 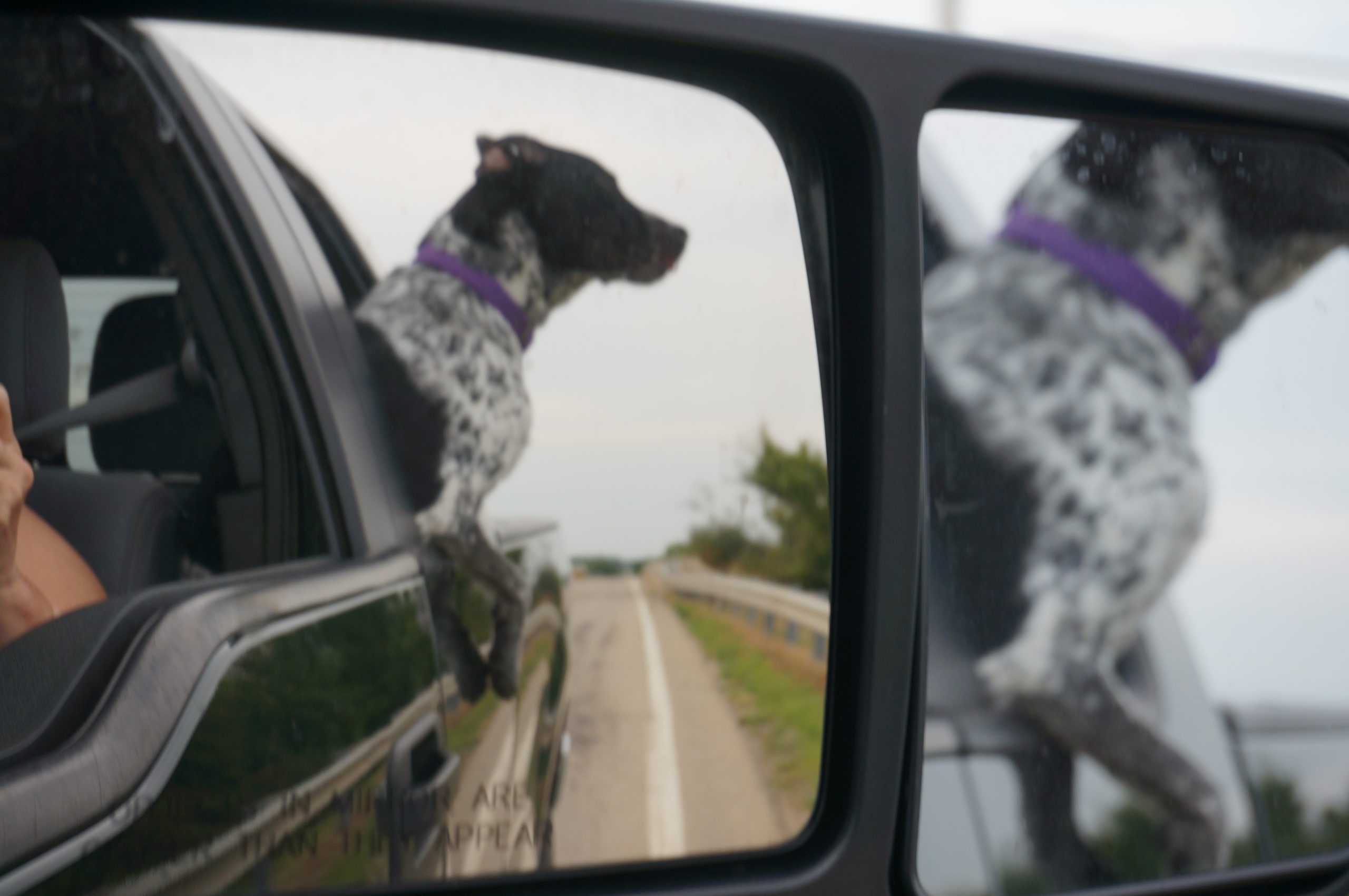 October VS Pepper Brings Another Trip to the Vet

Remembering your “P’s and Q’s”