Encouraging, motivating, and helping women to be their best. 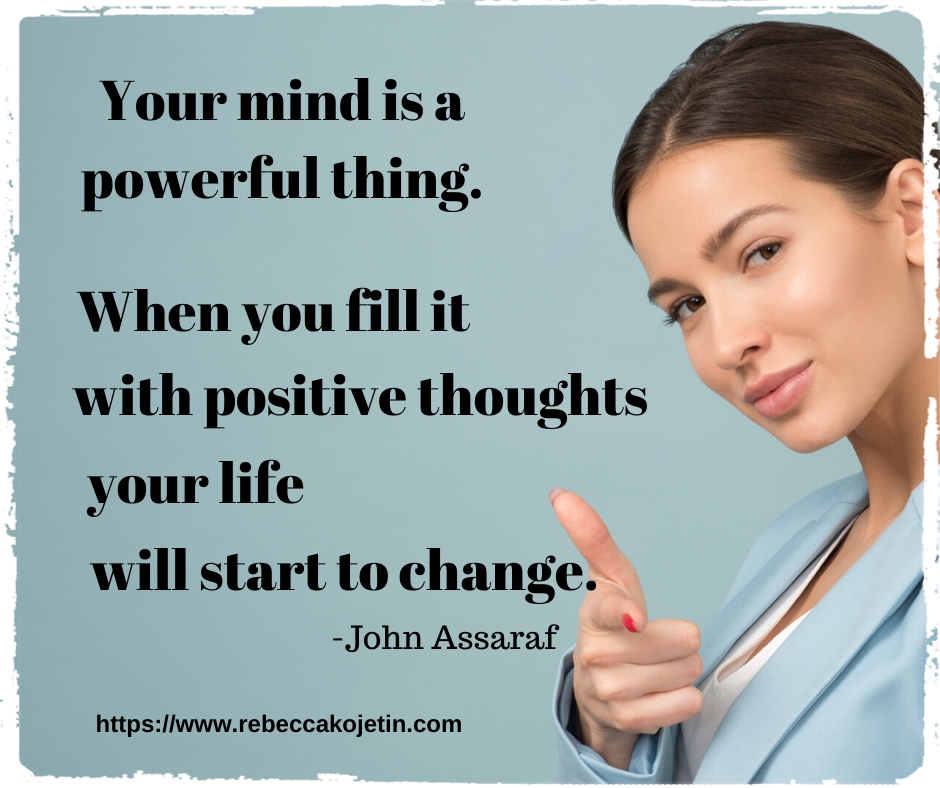 When I was in college, I was part of the theater department. One year for the touring children’s production, we wrote our own show: M&M Mind Makers. The basic premise was that the different pieces of a person’s mind are shaped by experiences, external factors, and mind-over-matter. We performed with black boxes and a large gray brain/butterfly shaped “tarp”. As performers we (the emotions) were dressed in gray sweats and our color (personality) was shown with a single band of color. Each of the six emotions colored the main character, CeCe, so she became a vibrant adolescent.

I remember one of those activities vividly, and used when I was teaching theater. Unfortunately, I can’t remember the name she gave it, but it came about as we (the cast) struggled on some aspect of the show.

“You can do anything you set your mind to,” Lolly directed. She stopped the rehearsal and asked us to take space. This meant that if we stretched out our arms or laid down on the stage floor, we wouldn’t come in contact with anyone else.

“Stand with your weight balanced on both feet. Now, slowly bend over and touch your toes.” The less agile of us laughed. “Ok. At least go as far down as you can.”

We humored her. “Now, in your mind, mark how close you are to your toes. (pause) Slowly, stand up stacking your vertebrae one by one on top of each other.”

I had never thought of standing that way and how the spine actually worked.

When we were all standing, she continued. “Close your eyes.” She walked around us. “Without moving, see yourself in your mind bending over and actually touching your toes and then going farther than your toes. Reach for your hands flat on the floor.”

As one of the few who could touch my toes, I didn’t see the validity of the exercise, but I humored her.

“Now, close your eyes again, but this time merge your actual self with the self you watched in your mind. (pause) Slowly bend over again and touch your toes. Hold your lowest position before standing back up. When you are done, open your eyes and quietly sit down.”

When all of us were seated, she asked how we did and what we thought. “I can’t remember the last time I touched my toes, but I was able to this time,” one cast member confessed.

Last fall I went to a workshop where one component dealt with positive thoughts. Did you realize that “I have to …” and “I need to …” create negative feelings and behaviors in your mind.

Instead, we were instructed to begin using “I get to …”

I tried to implement those words; I really did. BUT, it is so easy to slide back to “I have to …” and “I need to …” When I use these task starters and don’t get as much done as I wanted to, I feel disappointed with myself. When I use them, I feel I don’t have a choice in an activity or task. It truly invokes a negative feeling. But knowing that, I still found myself using “I have to …” and “I need to …”

That is until I was driving and listening to the highway station on Sirius radio. The DJ was interviewing Dierks Bentley about his new release “Living.”

The thing that stuck with me from this interview were the following two statements:

“I told my son one day that I have to go to a song writing session,” Dierks Bentley told the DJ.

His son’s response was an old soul talking. “No, Dad, you don’t have to. You GET to.”

In other words, his son recognized that his dad had talent and that it was a privilege to be a performer in the music industry.

It’s a game changer – to look at the world with a “get to” attitude.

In the past week, I’ve been using this technique more and more.

REMEMBER: Your mind is a powerful thing. When you fill it with positive thoughts, your life will start to change. (John Assaraf)

Try it and let me know how it goes for you.

What will you do this summer?

5 WAYS TO CREATE GENUINE HAPPINESS IN YOUR LIFE 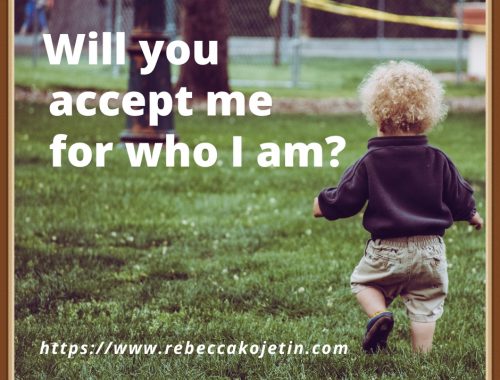 Do You Let People In Your Life Be Who They Are?

Woman-strong describes a woman who is strong in her beliefs, her convictions, and her values. Click here to continue reading.