Have you ever thought someone was just full of a lot of hot air?

All talk and no action?

Have you ever thought that about yourself?

I can talk and plan and promise, but all that does is create anticipation in others. And then, when I don’t follow though, I have disappointed people, including myself.

Reflecting on that as this new year started, I have realized that I talk a great deal about getting a novel written, losing weight and getting healthy, getting organized, and living life to its fullest. In reality, I have not finished a single novel I have started writing; I struggle with weight loss and healthy eating; I function, as my brother puts it, organized chaos (I wrote about it here.); and many days I would rather hide under the covers or become absorbed in time wasters.

As I planned for change and focus this year, I told myself NO MORE! I need to GET UP AND DO THE WORK!

I must open myself to the three little words in today’s quote: ACT – SHOW – PROVE!

Years ago, when I was teaching, I reprimanded a student for misbehaving. At this time in my life, I don’t remember exactly what he was doing (more than likely something to disrupt the lesson), but I do remember his response. “Sorry, Mrs. K.”

I barked back a response that was riddled with truth.

“If you were sorry, you wouldn’t keep doing it.”

Ouch! Thinking about it now, I wonder how many times I have apologized and continued to do the same thing over and over.

We teach and encourage kids to apologize when they do or say something that injures or offends someone.

For example, Sally, a three-year-old, takes a toy out of Katie’s hand. Katie, upset, begins to cry which gains attention from the baby-sitter or parent. The adult reprimands Sally for taking the toy and tells Sally to apologize. Another adult might add that it isn’t nice to take something from someone else. When Sally takes a toy from another child, the same intervention happens.

By the time Sally is a teenager, she knows to apologize, but in many cases, she doesn’t realize that an apology should come with a change in actions or behaviors.

As an adult, Sally frequently bumps into people when shopping at the mall, but instead of being fully present in her shopping experience, she is texting her best friend and ignoring the world around her. To everyone she bumps into, she apologizes, but she has not recognized that she wouldn’t bump into people if she pocketed her phone.

What do you talk about doing but fail to act upon?

I remember many of my high school students being dragged by their parents to teacher conferences. In many cases, I felt somewhat intimidated as a teacher when this happened, but I get it. The teacher says one thing; the kid says something different – the kid is one way at school, but different at home.

I used to say things like “I’ll get to it tomorrow” and then finding I don’t get to something the next day, or the next, or the next. When we talk a good game, but fail to show it, it reduces credibility.

I remember telling both my piano teacher and my violin teacher that I would definitely practice over the week, but by the next lesson I had not practiced my piano or violin.

I have challenged myself this year to show people I mean what I say.

I’m working on this. I keep promising things to myself and to others but forgetting the follow through.

It’s like the person who promises to stop smoking or call you or visit you or study for the next test or … and the list goes on.

If you promise to stop smoking – prove it.

When we don’t follow through on a promise, we start to limit people’s trust in what we say.

Really, don’t all three of the positive actions (act, show, prove) say the same thing: that we really need to talk less about what we are going to do AND to just do it.

So, here is my challenge for you.

It’s great to make plans and goals. I get that.

So, make your plans. Talk about them and discuss them because that gets you support when your motivation wanes.

But in the end, take action. Put down the time wasters. Pick yourself up and DO SOMETHING TODAY. Show others what you are capable of and prove what kind of person you are.

If writing down and sharing what you want to act on, show, or prove, share it in the comments below. 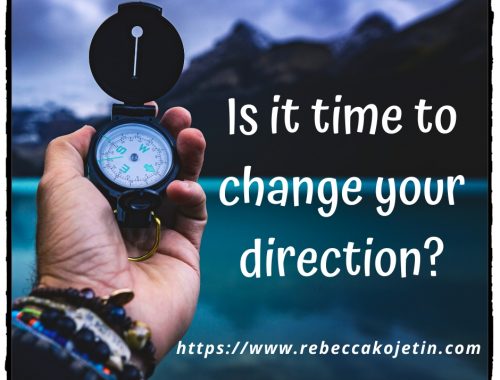 Where Is Your Road Leading You? 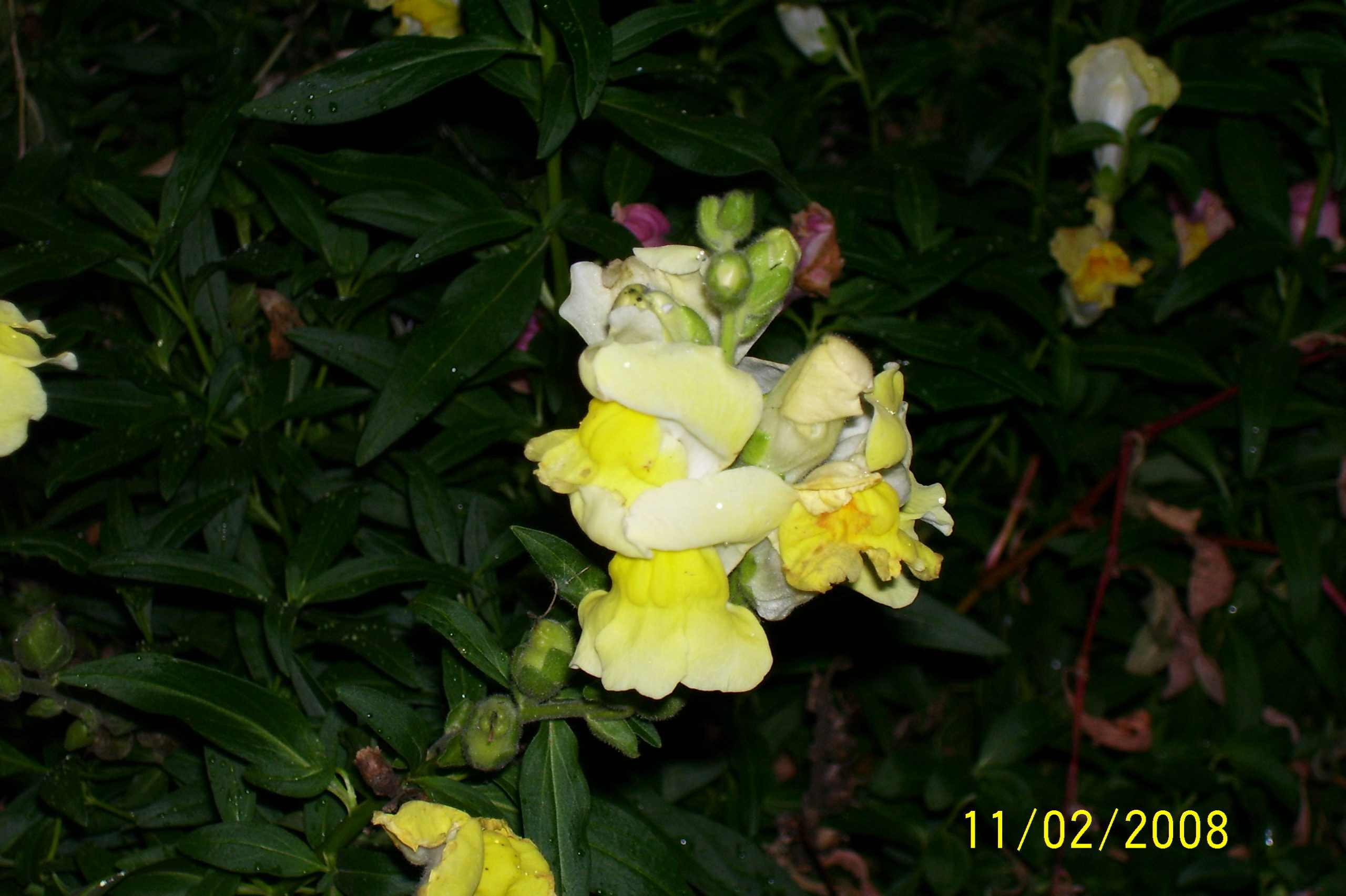 The Forces of Nature: The Changing Seasons