I’ve missed a few days due to travel and a wedding, but that is the way life lifes at you.

“You’re going,” was the only response to my ‘Why?’ I got before Martin pushed me out door. “You’re going and that’s final.”

“Let’s go,” he said as he opened the passenger door of the rental.

It is extrinsic to my nature to be this stubborn and obstinate, but this, this party was the exception to the rule.

“It’s a party for your mother, for Christ’s sake.”

“And that sordid character, Vince, who just asked her to marry him.” I took two steps down and sat on the porch. The car door slammed and I looked up at Martin standing in front of me.

“You’re going. I’m not letting you disrespect Mother this way.”

“Not letting?” I stood up on the stair, the three stairs of extra height bolstered my confidence. “Disrespect? I’ve done some research on this guy. Mom’s disrespecting herself by agreeing to marry him. His sordid house on South 2nd Street speaks volumes to why he is marrying Mom.”

Martin looked at me. “You’ve been following him? Look, just because you are a police investigator doesn’t mean you have to question everyone in our lives. Mom’s got good intuition.”

“She’s lonely and bored. Two things scavengers look for. I tell you, he’s out to get Mom’s money.”

Martin started laughing. “He do better, then, marrying me.” He sat on my porch stairs.

“How about his intemperance then. I’ve seen him at Murphy’s Bar several times a week. What else does one do at a bar than drink? He’s usually in there for at least six hours. He obviously tips several back and then waits a while until the alcoholic fog wears off, but I’ve seen him trip to his vehicle more than once.”

“I pity any would be criminal that you investigate. If this is the half-assed way you gather evidence, any honest man would be convicted, and the key thrown away,” condemnation dripped off his tongue.

“Well, if he’s not a drunk and not after money, why on Earth does he want to marry Mom?”

“Get in,” Martin called from the driver’s side door. “See for yourself. Ask him questions. But, I figure that Mom will be irate if she finds you grilling him for answers.”

I remained on the porch.

“Suit yourself. What do you want me to tell Mom?”

When I gave no response, he squealed the tires in front of my house and was gone.

“Wow.” Mindy, my roommate, handed me a glass of lemonade and sat down facing me.

“How much did you hear?”

“All of it. Could he be right? Could the Vincent you researched be nothing like the Vincent who will be marrying your mom?”

After what seemed like an hour, Mindy broke the silence. “Martin’s right. You need to talk to your mom and Vincent.”

I glared at her.

“No? We could have them over for dinner and the four of us talk.”

“You’re not serious, are you?” Mindy nodded. I set the glass on the porch, picked up my purse, and headed down the sidewalk.

“Where are you headed?”

“I’m walking over to Mom’s. I need answers, now; not later at some dinner party you and I throw.”

“I can handle the two mile walk. I’ll call you to rescue me when I’ve spoken my mind.”

With the beginning of September 2018, I re-committed to writing my “prompt pages” every day. I’m shooting to write a minimum of 500 words on a prompt.

Maybe using the first 10 minutes of the class period with my high school creative writing students has stuck with me. I find that if I don’t start with these, I feel lost, but when I do, everything else to my writing day seems to flow. My “prompt pages” are written and posted without any editing. It is simply “showing up, butt in the chair, fingers on the keyboard writing.

After Talking - Get Doing 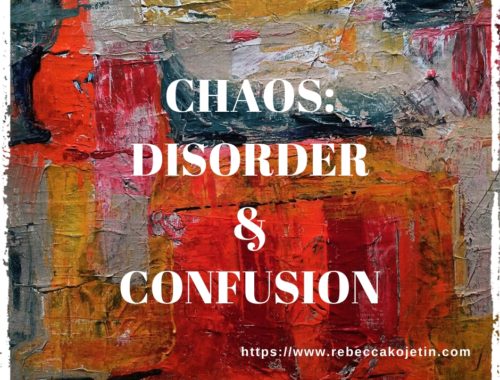 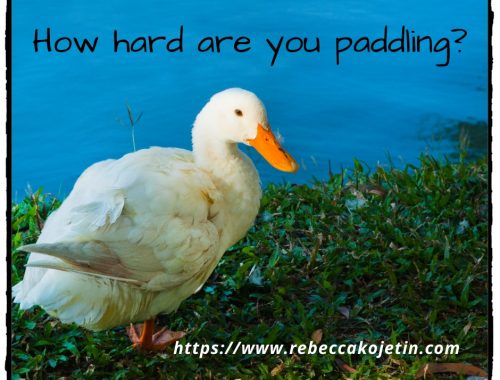 Let Your Work Speak For Itself 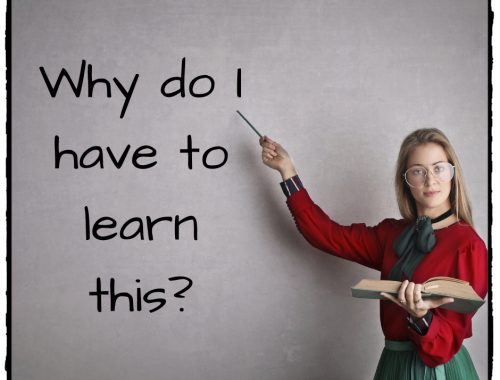 Are You a Life-long Learner?