Our lesson for today comes from the words in Kelly Clarkson’s song “Stronger.”

Allowing yourself to become the best you that you can be is a time-consuming, never-ending journey. We trip along the way and work to regain our footing. Someone hands us a “raw deal” and we struggle to pick ourselves up and brush off the dust and continue on. We take a wrong turn and have to go the long way (the scenic route) to get back on track.

It doesn’t matter how many times you fall down or get lost or lose at something; the important thing is that you learn from the events and move forward, stronger and more sure of yourself than you were before the “oops.”

As I grew up, I learned a lesson that I constantly replay in my mind: “What doesn’t kill you makes you stronger.”

When I started putting this lesson together, I thought I would look up the quote. (Internet is such a great resource library.) I had always thought that it was just something my mother and grandmother had said. Oops.

Searching the quote, I found that the philosopher Friedrich Nietzsche is the power behind this quote, not my mother, or my grandmother, or Great-Aunt Ach. In searching, however, I stopped and read several not-so-positive articles about this philosophy.

Naom Shpancer, Ph.D. in his article “What Doesn’t Kill You Makes You Weaker: A history of hardship is not a life asset” on Psychology Today’s website also debunks Nietzsche.

BUT, in Debbie Hampton’s article “What Doesn’t Kill You Makes You Stronger” on her site The Best Brain Possible, she uses her own experience as support for Nietzsche.

In most of the articles, however, the authors discuss trauma and tragedy in relating to Neitzsche.

As a child, however, I heard this often.

When I didn’t do well on a test or couldn’t master a skill, I learned to go on, practice, and do better next time; to pick myself up and brush myself off and try again.

I heard it through high school and college:

When I didn’t make concert mistress in orchestra after a challenge – I lived to try again.

When I didn’t get cast in a role in a musical – I learned that I had more fun in the chorus (or at least playing in the pit orchestra).

When I didn’t get the first teaching job I interviewed for – I applied for another job.

When my ex-husband had an affair and I began divorce proceedings – I became a stronger person and learned to like myself and continued on with my life, eventually finding the love of my life.

What are you struggling with today? Does it seem like your gray skies will never brighten? There is a light at the end of the tunnel, and what you are going through today will give you strength for your tomorrows.

“‘What Doesn’t Kill You Makes You Stronger.’ Really?”

“So Nietzsche WAS right: What doesn’t kill you makes you stronger, scientists find”

Exchange Your Criticism For Approval

A Change of Lifestyle - For the Better 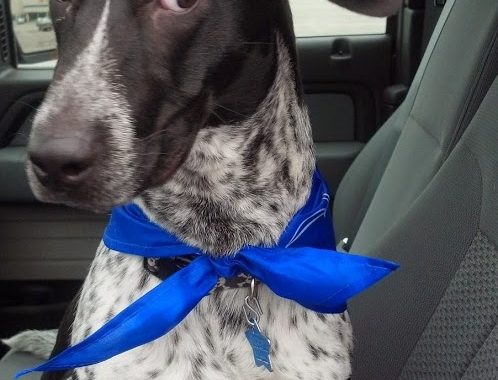 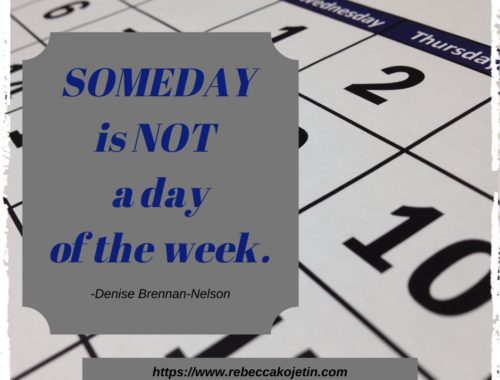