When was the last time you tried something new?

A couple of summers ago,

my hubby and I took some vacation time in Gulf Shores, Alabama. Neither of us had ever tried riding/running a jet ski, but with the warm air and the desire to enjoy the salt water, we decided to try something new. We rented jet skis.

The day was beautiful. What could go wrong?

We knew how to swim; I don’t think I would have jumped on a jet ski if I hadn’t known how to swim.

I had driven a snow mobile before. Snowmobiles and jet skis are similar.

We took required and necessary safety measures. We wore life vests. We paid attention to what was going on in the water around us.

but I don’t always have the confidence to tackle a new recipe, especially if it isn’t baking.

My husband suggested breaded fried pork cutlets for last week’s menu. He remembered his grandmother making them and thought I had made them. What I remembered eating as a kid were Mom’s breaded pork tenderloins that she dipped in egg, dredged in bread crumbs, lightly fried to brown the coating, and baked. According to hubby, they were not the same. I was open to the challenge.

First frustration? Finding pork cutlets. After checking four stores, I finally located the desired cut of meat at a fifth store. (Good thing the stores were pretty much on my way to different places during the week.)

Second frustration? Hubby had no idea how to make them and was of no help looking up a recipe. “I know you need to fry them in oil, but that isn’t really healthy. Since we are trying to eat better, I suppose you need to find a different way to cook them.”

My solution? Pull out computer and look up recipes.

Third frustration? Timing. I am sincerely working on trying to have all aspects of a dinner meal ready at the same time. Candied sweet potatoes, corn, and breaded pork tenderloin all require different cooking methods and take different times.

Outcome? The new dish received thumbs up from both hubby and step-daughter.

KEYS TO TRYING SOMETHING NEW

What new things will you try? Share with me in the comments below.

If you enjoyed this article or know someone who would benefit from its contents, please feel free to share.

2018: A New Year to Learn and Live with Passion 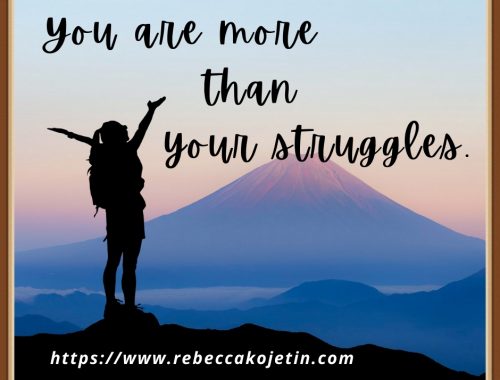 Be the Survivor You Know You Can Be 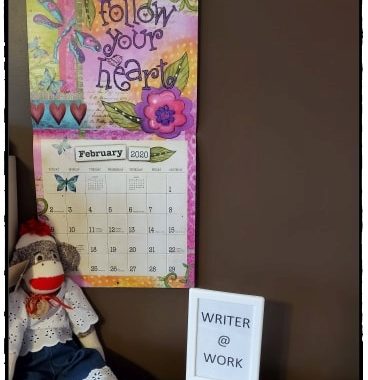 With a Turn of the Page 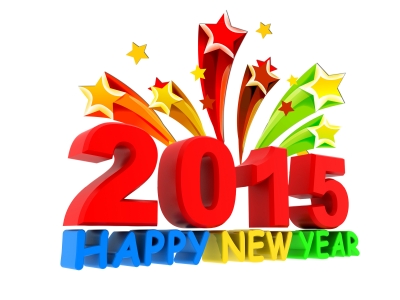