How do you see yourself?

Your goals and your desires?

Is it within your reach to lose that weight? Can you possibly live a healthier lifestyle? Can you learn to play the piano?

Do you feel it is too late to learn how to do something you always wanted to do? Is there some obstacle that you don’t believe you can overcome? Is it possible to become more outgoing?

Being able to achieve something begins with the idea and passion that draws you to that goal and is magnified by the inner belief that you can accomplish it.

Throughout history, ancient cultures have conceived and believed that they could create elaborate monuments without modern technology.

Neolithic man conceived Stonehenge approximately 5,000 years ago. The structure took an estimated 1,500 years to erect and contained some 100 stone slabs standing tall in a circle. Although archaeologists believe that the structure was once a burial ground, there are other speculations by scholars about its use.

PYRAMID OF THE SUN: Teotihuacan

In Teotihuacan, an archaeological complex just north of Mexico City, pre-Columbian man erected three pyramids in the second century. The largest of which is known as the Pyramid of the Sun. Archaeologists figure it took about 100 years to complete this one structure. Over 750 feet at its base, the structure rises approximately 213 feet and was built with adobe mud bricks.

On the Chilean Island in the southeastern Pacific Ocean stand the Moai, human figures carved by the Rapa Nui. Easter Island contains 997 Moai. Carved between 1100 -1500 A.D. (these dates vary depending on the site researched), the tallest of these statues rises 40 feet above the ground with more of the statue buried and weighs 75 tons.

Each of these structures exists because one person, or a group of people, conceived an idea and believed that they could build the structure. Build it without modern day technology: building tools, measuring tools, and computers.

As I watch the Olympics, I am encouraged by the advertisements being run by Toyota: Mobility for All. The motto? “When you’re free to move, anything is possible,” and at the end of each commercial we are left with “Start Your Impossible.” Click on each to view the commercial.

NOW IT’S TIME FOR YOU

Start believing you can! As Toyota wants us to believe, “Start Your Impossible.”

Learning how to ice skate at the age of 50 doesn’t mean that you will be able to achieve Olympic gold, but you can learn how to ice skate, or whatever it is that is your passion.

If you like what you just read, or it rang true with you, please take time to do the following: make a comment, ask a question, and share it with your friends. 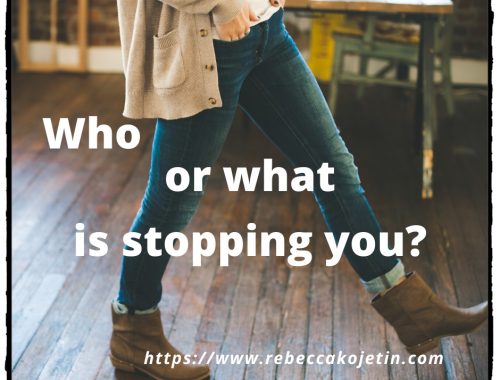 How Far Will Your Dreams Take You 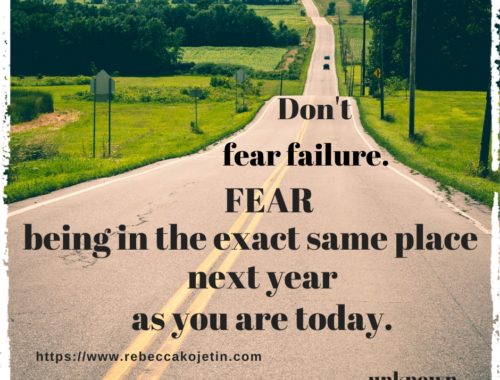