Welcome to the roller coaster in the carnival of life.

A few weeks ago, I posted a question to a few of the writer groups I belong to on Facebook.

My motivational library is not as large as it was before we moved to Tennessee. (NOTE: Books are expensive to move so I opted to sell a majority of my library with the intent to rebuild it as needed.)

I am planning on starting my reading this week with Big Magic: Creative Living Beyond Fear (Elizabeth Gilbert), but I now have a long list of suggestions. Some of these I still own and need to read, others I have read more than once, and still others I need to add to my library and read.

Here’s the list that was generated (in no particular order). How many have you read and/or do you own? Do you have other titles that should be included on this list?

*The War of Art (Stephen Pressfield)

*You Are A Writer (Jeff Goins)

The Get Away Car (Ann Patchett)

The Subtle Art of Not Giving a F*ck (Mark Manson)

The Power of Intention (Wayne Dyer)

The ONE Thing: The Surprisingly Simple Truth Behind Extraordinary Results (Gary Keller)

2 Chairs: The Secret That Changes Everything (Bob Beaudine)

The Call of the Writer’s Craft (Tom Bird)

The In Between (Jeff Goins) 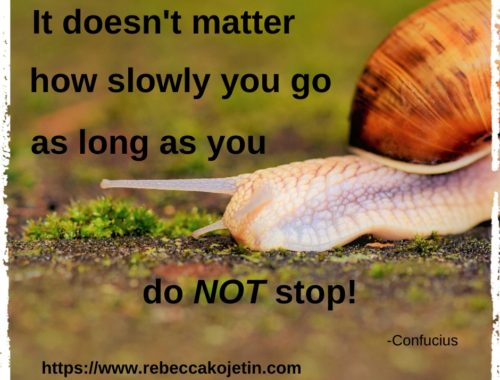 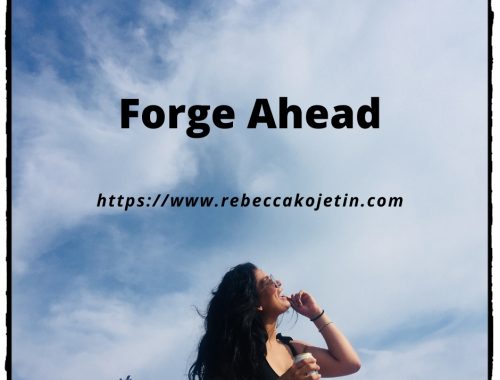