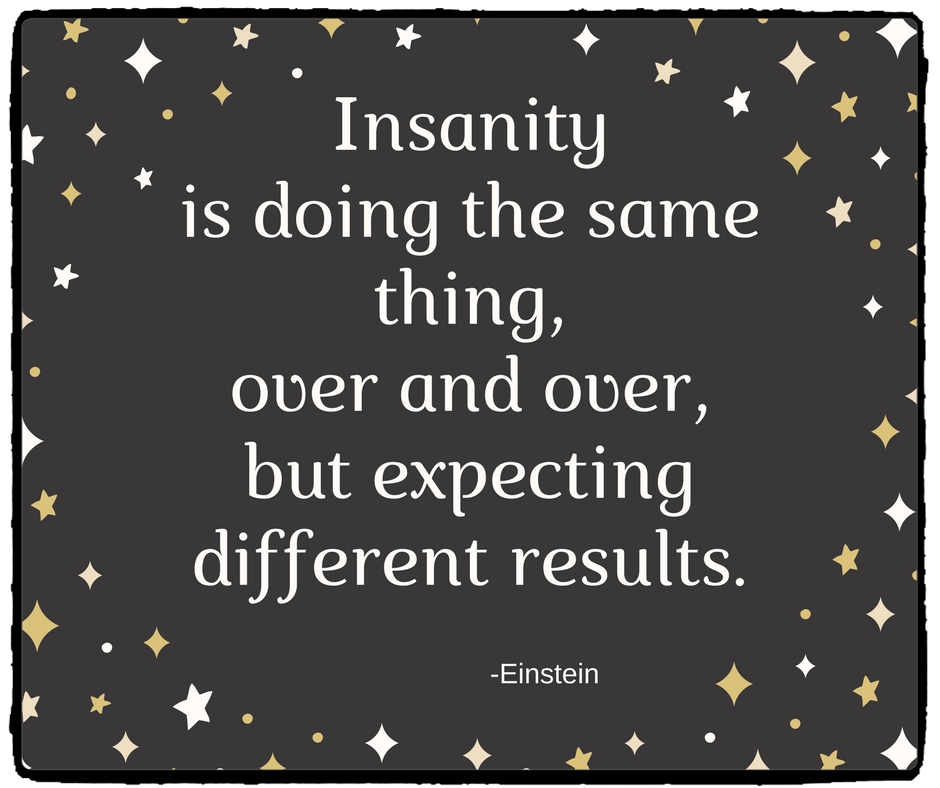 WELCOME TO THE NEW YEAR!

How fitting for a 2017 to end on a Sunday, the last day of the week (at least in the Christian calendar) and a day of rest, and our new year, 2018, to begin on a Monday. It has happened only eight other times in my life time and won’t happen again until 2024. Since this is January and the start of the new year, I thought I would focus on goal setting and making resolutions.

Let me start you thinking. How many times have you made a resolution only to find yourself giving up before the month of February is close? No? What about that goal last year to exercise daily? Or that goal to eat more health-consciously? But we’re writers. OK. What about that goal to finish the major writing project you’ve been working on? Or write for 10 minutes a day? Or write 500 words a day?

You probably have many excuses for NOT completing that goal or resolution. “Life interfered.” That’s a good one, isn’t it, because it removes the fault from ourselves.

“I wasn’t in the mood to write.” Let me ask you this. Do you have to be in the mood to cook dinner for your family? Get out of bed and go to work? Do the dishes after a meal? Nope? I didn’t think so.

“I didn’t get to it yesterday. Why should I get to it today?” Or you could look at it as by the week or by the month. This is how one day becomes two, and two days become four.

“I was really motivated to get down to work in December when I made the goal, but I’ve lost the motivation. I wish I could have started then.” Why didn’t you? Why on earth did you wait until Father Time fired the starting pistol for the new year?

HAVING MORE THAN ONE NEW YEAR

Having only ONE New Year is bogus. What we need are multiple New Years in one year.

The point is that we don’t have to wait until January 1 begin our journey forward. We do, however, need to take time to determine where we want to go, but to do that we need to look at where we have been.

Look at where we’ve been? Why? Aren’t we supposed to keep focusing forward?

How can you know how to get where you want to go if you don’t know where you have been and haven’t determined why you aren’t there yet?

In education, teachers are taught to look at data (much of the time this is a student’s score on a test) in order to evaluate each student’s growth. If the student’s score (the data) doesn’t reflect the desired growth, the skills must be re-taught or reinforced. If a teacher were to just move ahead to the next chapter, say in math, without students grasping the concepts of the current chapter, the teacher would lose the forward progress of students.

Now I do realize that data needs to be analyzed in more than one way: Did the students not grasp the concepts taught? Were skills that were previously taught not mastered by the students? Was the test poorly constructed or worded? Was an individual absent for the bulk of the lessons?

In one school district where I taught there was a teacher in the English department who insisted that if something was important enough to teach, it was important enough to have at least one question on the final. In those years, the semester final exam contained up to 200 questions. As we reviewed the scores and incorrectly answered questions, it was soon easy to see that some questions were poorly written, some groups of answers had more than one feasible answer, or that it was necessary to add the written passage that went along with the question. However tedious this was, it taught me that I needed to look at data to examine my progress along the path to any goal.

Remember the definition of insanity that you keep seeing on the internet?

If we keep working to the same goal with the same steps, we are going to keep closing the doors to achieving our goals before the end of February.

Open a notebook or grab a sheet of paper and let’s begin.

I’d say make yourself some columns, but as I have been working on this exercise for the past week, I found that the last two categories don’t fit neatly into columns. Instead I worked through each accomplishment/non-accomplishment line by line.

Here are a couple of my reflections using this technique.

Now it is time for you to reflect before you map out 2018.

How did 2017 go for you? What did you actually accomplish? What goals did you start out the year with that became non-accomplishment? Will you trash that goal or set your sights on a new route to accomplish that goal?

RESOLUTION - OR SOMETHING ELSE 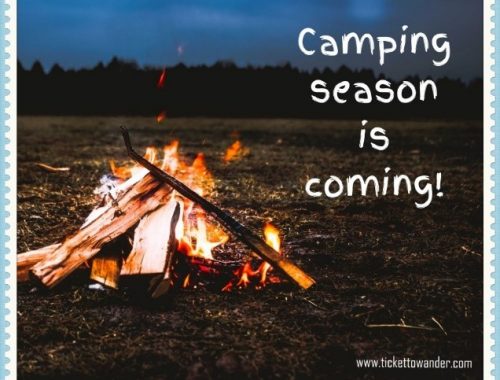 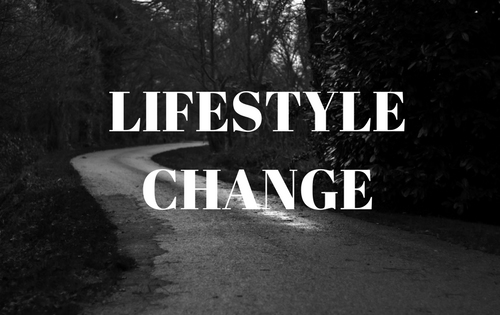 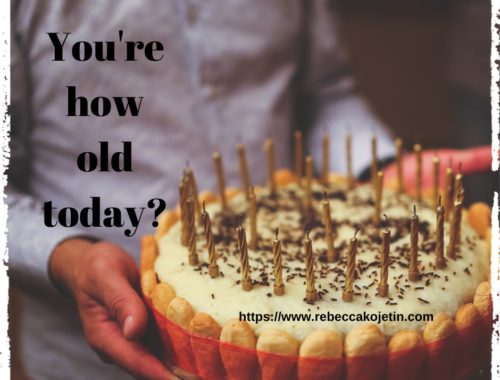 Old? Never! (Be NOT defined by age or date)