“Turn off anything and everything that is going to cause a distraction.” That was more of a challenge today than actually writing. The ten minutes that I thought I could be free from distraction proved daunting, so now I sit here five hours later, editing. I should have started with this challenge rather than my morning notes and my writing to a prompt.

The point is that life sometimes has to mingle with my writing. I will admit it – I brought my phone into my writing studio with me. Before you scream, “She cheated!” and point fingers at me, let me explain.

Right now it is completely IMPOSSIBLE for me to divorce my phone unless it was after 10 pm at night.

Why am I being stubborn about leaving my phone on?

Although my husband is a truck driver, he is not on the road at the moment due to vision issues. However, I usually keep my phone and/or with me until he has shut down for the night or gone to bed. Right now, and for at least the next four to eight weeks, he is at home with me.

Yes, I agree. My children are adults and should be able to take care of themselves. BUT, I’m a parent and I have always been there even if that means I’m there to talk.

The oldest living relative I have is 92 years young. She is not in perfect health, but I would like to be there for my relatives if and when something happens just like they were there when my mother past away.

I’m trying to sell my former home in Northern Illinois and was waiting for a call from my realtor. What a pain that has been!

First, we had someone come in to clean and spruce the house up a bit. Then, we put it on the market in January for what we thought was a competitive price. Sure, the kitchen and baths were dated. We had been advised not to update the kitchen or bathrooms because too many people come in, don’t like the updates others have made, AND where we lived, unlike the locations used in the house flipping shows, the market has taken a dive and the improvements would more than likely NOT make any improvement in the price.

A little over a month ago, we dropped the price by $15,000.00. Still people came through on showings and open houses commenting that there was too much work to do on the house. Someone even suggested that all the flooring would have to be redone because it was dated. Really? The master bedroom carpet is only a couple of years old, and the laminate in the family room was of good quality.

We finally got an offer a little over a month ago for almost $33,000 LESS THAN THE REDUCED PRICE. Yes, your math is correct. That would be $48,000 less than the original price. We countered, and accepted their counter offer of only $2,000 higher than their original bid. Then, after a home inspection, they wanted a huge number of fixes because the appraiser doing the inspection identified things that weren’t up to “today’s” codes, but that they had probably been to code when the work was done. Ah, yeah! Everything they suggested had been done to code by professionals.

There have been issues with the neighbors (new ones up there who I haven’t met) about the length of the grass. No one, not even the realtor, had suggested that the lawn needed mowing.

Now, the underwriter for the buyer’s loan wants a professional engineer to inspect the property because of water in the basement.

I’m really ready to close on the Northern Illinois house or have the buyer walk away because I do not want to pay for up grades since they are getting the house for a song.

I have to laugh. I am working on a speech to deliver to my Toastmaster’s group tomorrow evening on happiness: what we think happiness is, where happiness should come from, and how to start on a path to a happier life.

If we think about happiness, many of us could find a number of ways to complete the following statement:

Right now I want that statement to read, “I would just be harpy if my house in Northern Illinois would sell without any other issues.”

I know where happiness SHOULD come from, but I am human.

As I got started with this article, my real estate agent called. (Remember, earlier I told you I was waiting for her to call.) It was an important call because I need to sign, notarize, and get back to her a form as soon as possible. She had sent it to me about a week ago and told me to hold off doing anything with it until she knew more. Today, she knew more. (Do you see why I say turning life off to write today would be impossible?) Now, with the form printed off, I am waiting for her to call me back and tell me what she wants me to do with it.

BUT, I am happy that I found a realtor who agrees with my husband and me that the buyer shouldn’t want any more concessions because they are getting the house for a song.

My speech on happiness is done, and I realize one of the things I miss from Northern Illinois is the Happiness Club.

Without a Happiness Club around here, my husband and the coordinator of the one in Illinois have encouraged me to start one. I have to laugh that I want to spread happiness around the world. Why? Because I seem to be stressed and depressed lately.

I know my depressors – the things that get me down and depressed.

Want to know some?

You probably know your depressors too.

BUT, the other thing I know is how to get out of my down-in-the-dumps moods…

That is what living a life with happiness is all about.

Life is a roller coaster. When we finally realize that it has its highs and lows, its straight and flat tracks, and its loops and corkscrews; we can always see a light at the end of the tunnel.

I figure it is like this. Some days, when we get out of bed, we have a gut feeling, the anticipation that something is about to happen (good or bad), it’s like that first hill of the roller coaster as the cars slowly click to the top of the hill. Other days are routine and uneventful like the flat sections of the coaster’s track. BUT, on other days, when our feet hit the ground, we find that we are screaming as life throws us the loops and corkscrews.

It is on the days of loops and corkscrews that we need to realize that WE are in charge of our own happiness, that we can’t control what other people say or do, but we can control our own actions and reactions. 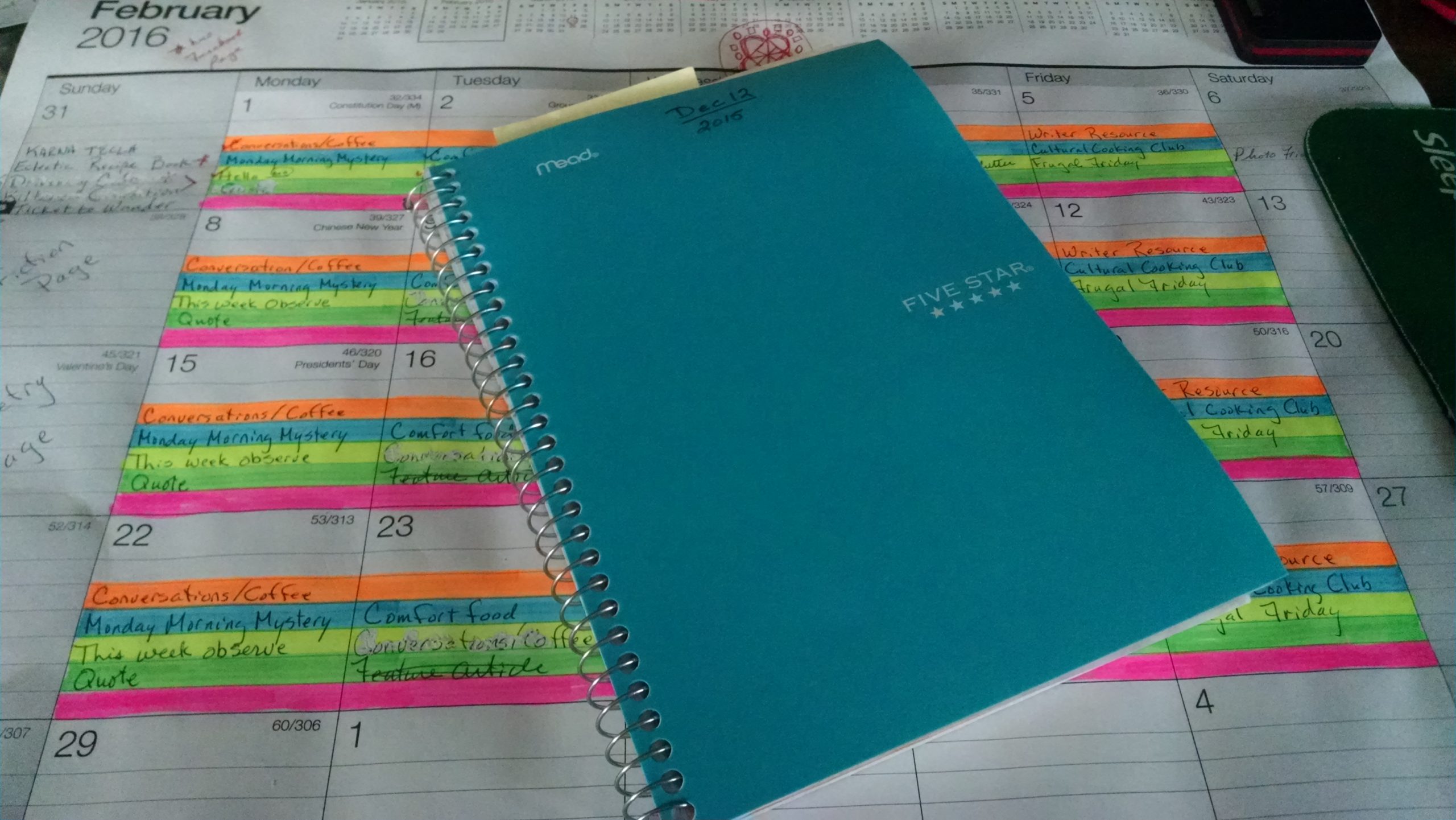 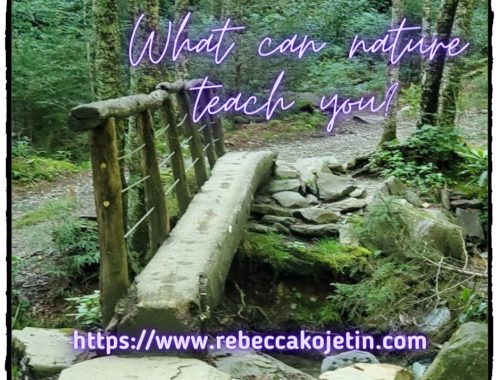 5 Lessons from the Hiker’s Trail That Apply to Life