My mother was adamant. No big celebratory birthday party just to acknowledge that she was turning 80. Don’t rent a hall and invite people who I haven’t seen or spoken to in years. Don’t post a party for my birthday in the newspaper. Just don’t.

I sometimes think well-meaning adult children believe this is what the parent wants. Far too many times, we as the children of our parents invite anyone and everyone that we can think of, or we publicize it in some sort of media which draws people who feel obliged to attend.

Nope, I agreed with my mother. I would not do this either with her planning or as a surprise.

At least not in the way she was thinking.

My mother’s birthday that year fell on a Sunday, and her one birthday wish was that I come to church on that day. Again, nothing out of the ordinary, and when I appeared at “her pew” in the church, she beamed; but expected nothing more – except maybe going out to dinner afterwards.

It is a standard practice at our church that after the service is over, people wait for the postlude music to finish before leaving the sanctuary. So, after the service was over, my mother sat back and prepared to listen. She was, however, surprised when the organist and congregation broke out into “Happy Birthday” for her.

She turned to me. I shrugged.

To top it off, the minister extended my invitation to the congregation to proceed to the fellowship room for birthday cake and punch. I hadn’t invited a lot of people she hadn’t seen in a long time, or relatives, or neighbors; instead, since my mother was so active in the church, I invited those people who she meant something to.

It's All About Support

A Lesson For Parents from a Grandparent

Perspective Is the Most Important Skill You Can Develop 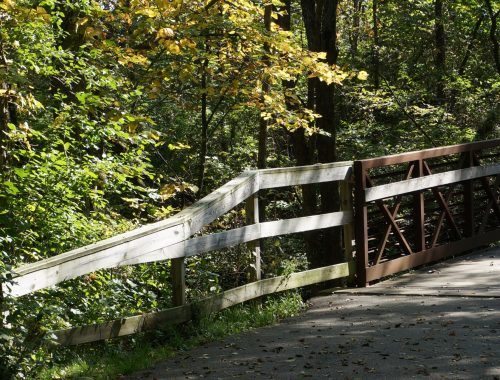 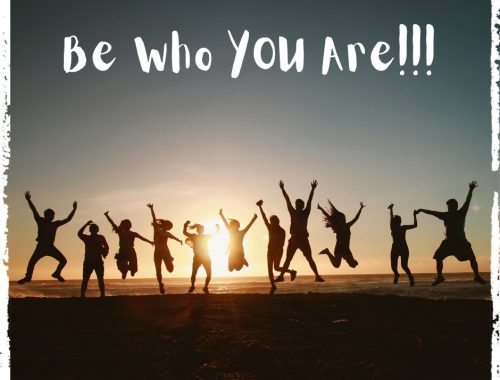 Don’t Let a Label Stand In Your Way: You ARE Better Than That.