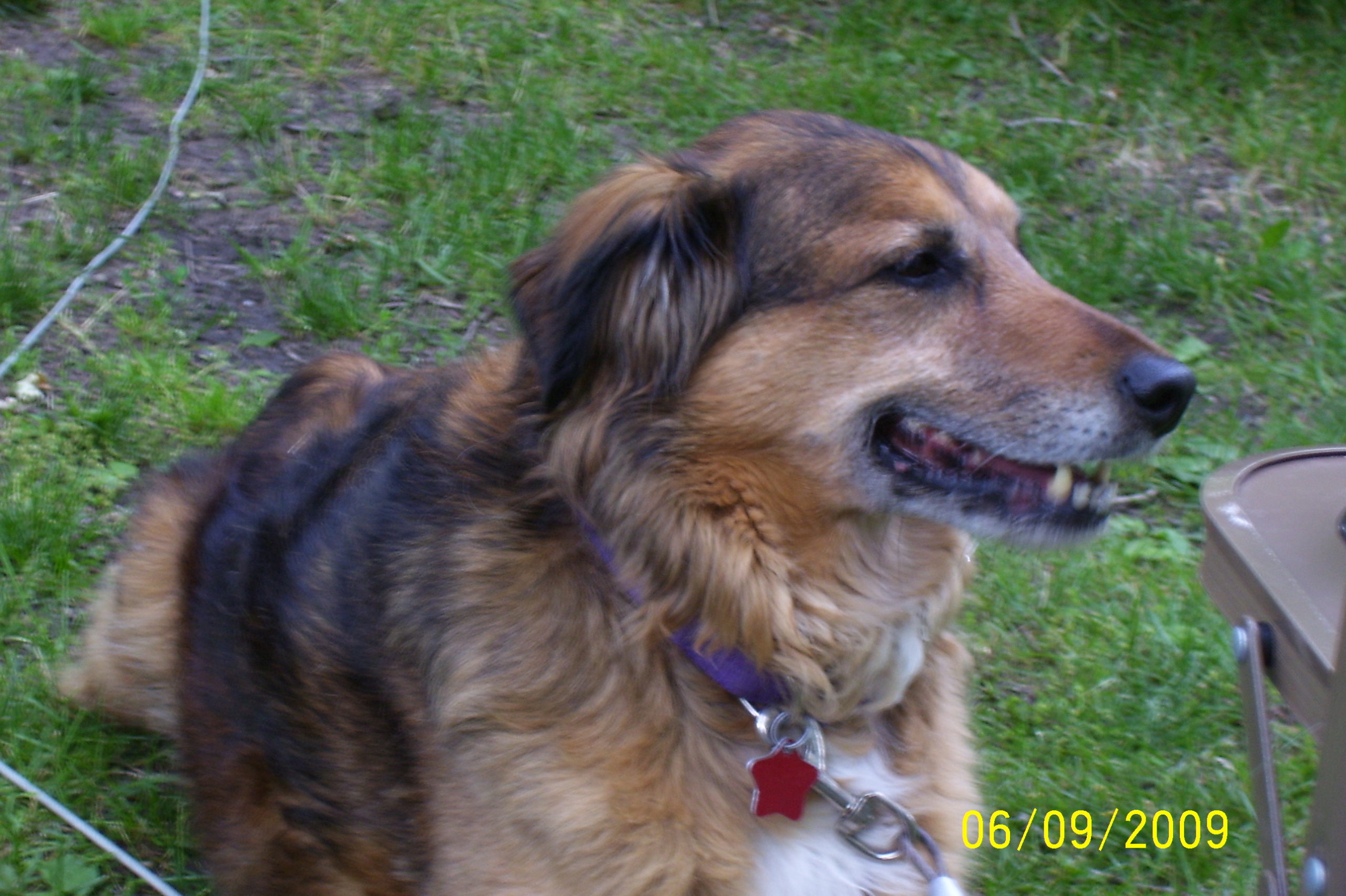 Seven weeks ago, our long time (14 years) loyal friend Harley was diagnosed with stage 3 or 4 aggressive oral cancer. And, two weeks later, we (my husband and I) sat with him in the vet’s office while he drifted into heaven to forever chase rabbits.

Harley was a foundling, adopted into our home because of my husband’s unemployment and SAD. That snowy winter Saturday, we drove to the county animal shelter. Harley was the last of his litter left at the shelter; a garbage collector had found a black plastic bag in a dumpster that had appeared to be moving. It contained a litter of puppies.

Whatever breed they were, they were now save-lings – rescued by the observant garbage collector, and I am thankful for his alert observations and diligence to act humanely. Although a save-ling, the shelter and the vet declared that Harley’s markings made him at least part Australian border collie and part German shepherd.

Harley gave us 14 years of companionship and protection. He graciously took us for walks, and he enjoyed sitting on the drive or lawn when we grilled or sat outside enjoying the weather. On the other hand, he would bark at people he didn’t know; at least that is, until he was introduced and then he would come close, sit down and wait to be pet.

Although we were sad to have had put him down, we are grateful for the years we had with our loyal companion.

Brrr! It's Cold Outside!

April Showers And All That Jazz 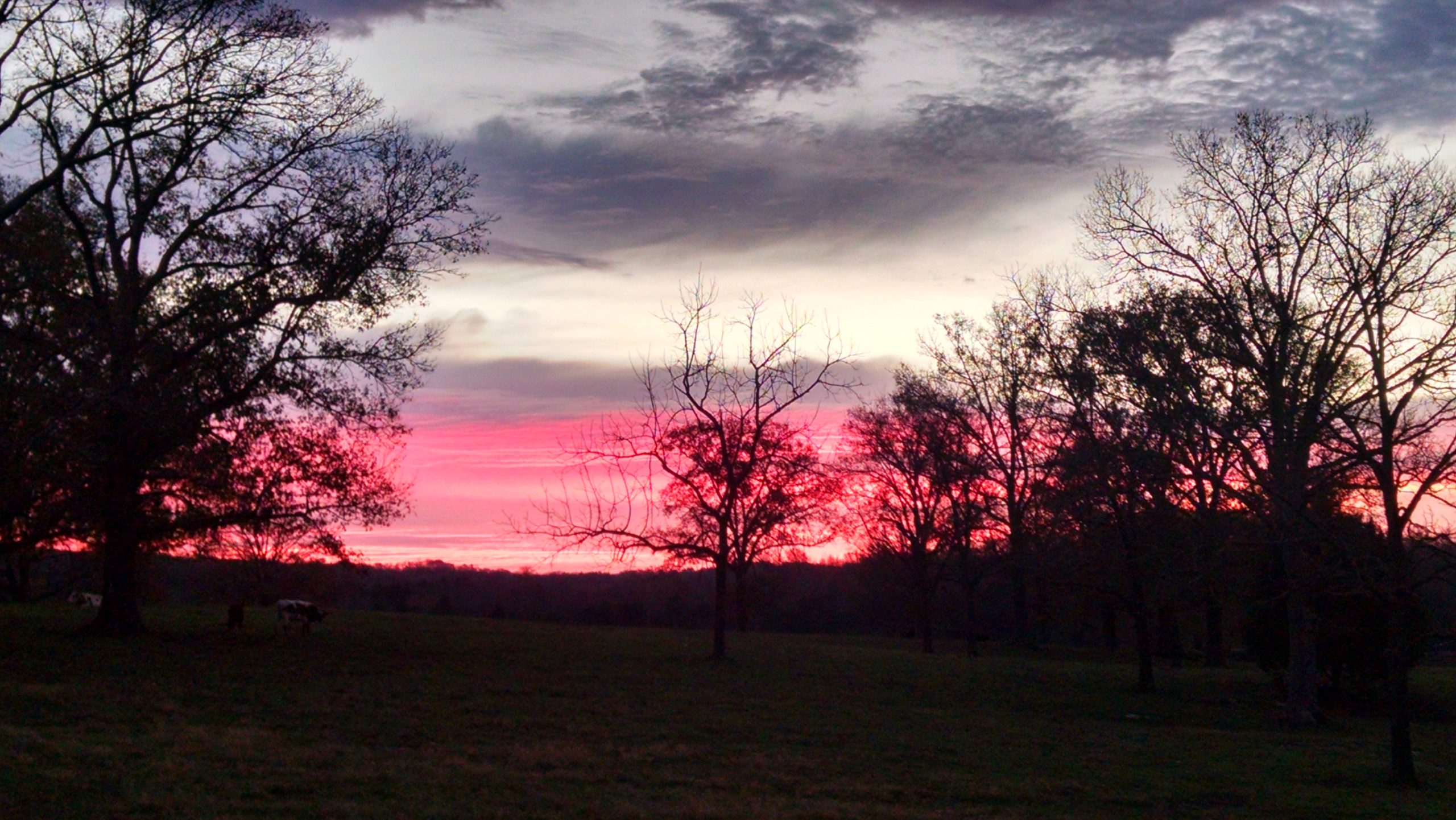 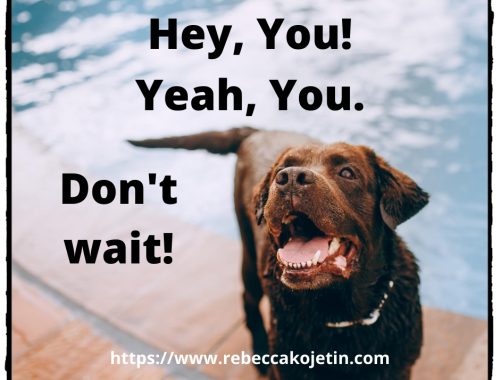